I got new badge

Majlis representative says there are 2,000 child widows in Iran 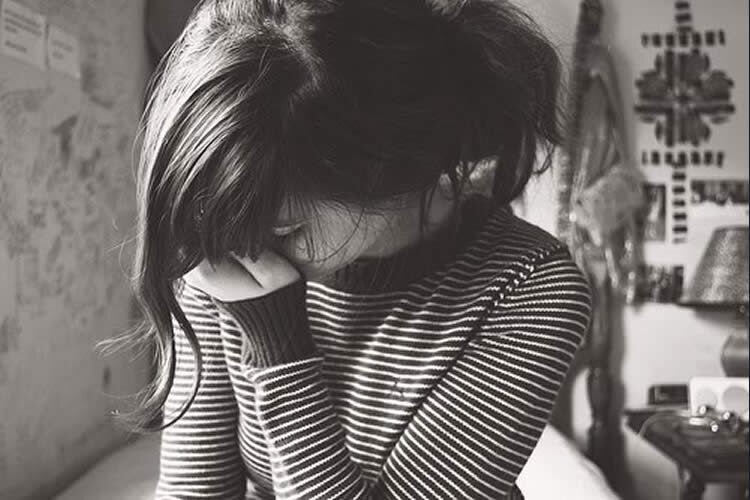 Majlis representative says there are 2,000 child widows in Iran750×500

The state-run IRNA news agency cited The head of the Women’s Fraction in the Majlis on Dec 11, 2017 as saying that there are 2,000 child widows in the country who are between the ages of 9 to 12.

“We have been raising the issue of child marriagein the Majlis for more than a year now, but unfortunately, the opposition from a number of women who have a responsibility is more than (men) to resolve this issue,” Parvaneh Salahshouri said.

Recent researches carried out in seven provinces of Iran showed that the cause of 45 percent of the total number of girls’ school drop-outs has been early marriage, according to the state-run Hoornews.com report on September 28, 2017.

A social scientist Rayeheh Mozaffarian had previously revealed that every year 41,000 child girls under 15 years of age get married in Iran, according to the state-run IRNA news agency, July 30, 2017.

Amir Taghizadeh another official has announced that in the East Azerbaijan Province, alone, “about 4,000 girls between 10 and 15 years of age got married in 2015. The figure reached 4,164 in 2016,” according to the state-run Kayhan daily newspaper, September 5, 2017.

Regarding the shocking levels of child marriages in Iran, Rarvaneh Salahsouri, head of the women’s faction in the mullahs’ parliament, made the above admission and added, “Giving under-aged girls to marriage causes serious harms both to the individual and to society. 50% of early marriages lead to the deaths of the mother or her baby. There is also 70% higher chance of cancer in such mothers,” according to the state-run Shafaghna website on December 14, 2017.

Salahshouri acknowledged the ineptitude of the regime’s Parliament in the face of religious scholars. She said, “Even if the Parliament passes a bill against child marriages, it is not possible to take any measure to resolve this problem because such marriages are sanctioned by the Sharia laws.”

She also took note of the dire conditions of women’s sports and said, “Despite observance of gender segregation in the sports arenas, women’s sport has gone under question due to
numerous restrictions in force.”

I think kindergartens are good at 6_7 age not before. Coz helps children to be creative and independent.
But I completely disagree with parents who give their children to aunts from age 2 or even less till 7
years. Children’s think they have two mothers.
I think after having baby she/he is one of our priorities. So we should prioritize our goals.

You mentioned you Work at home as an engineer.
I want to ask a question
Are you a Freelancer?

You mentioned you Work at home as an engineer.

Somehow, I get project and do at home